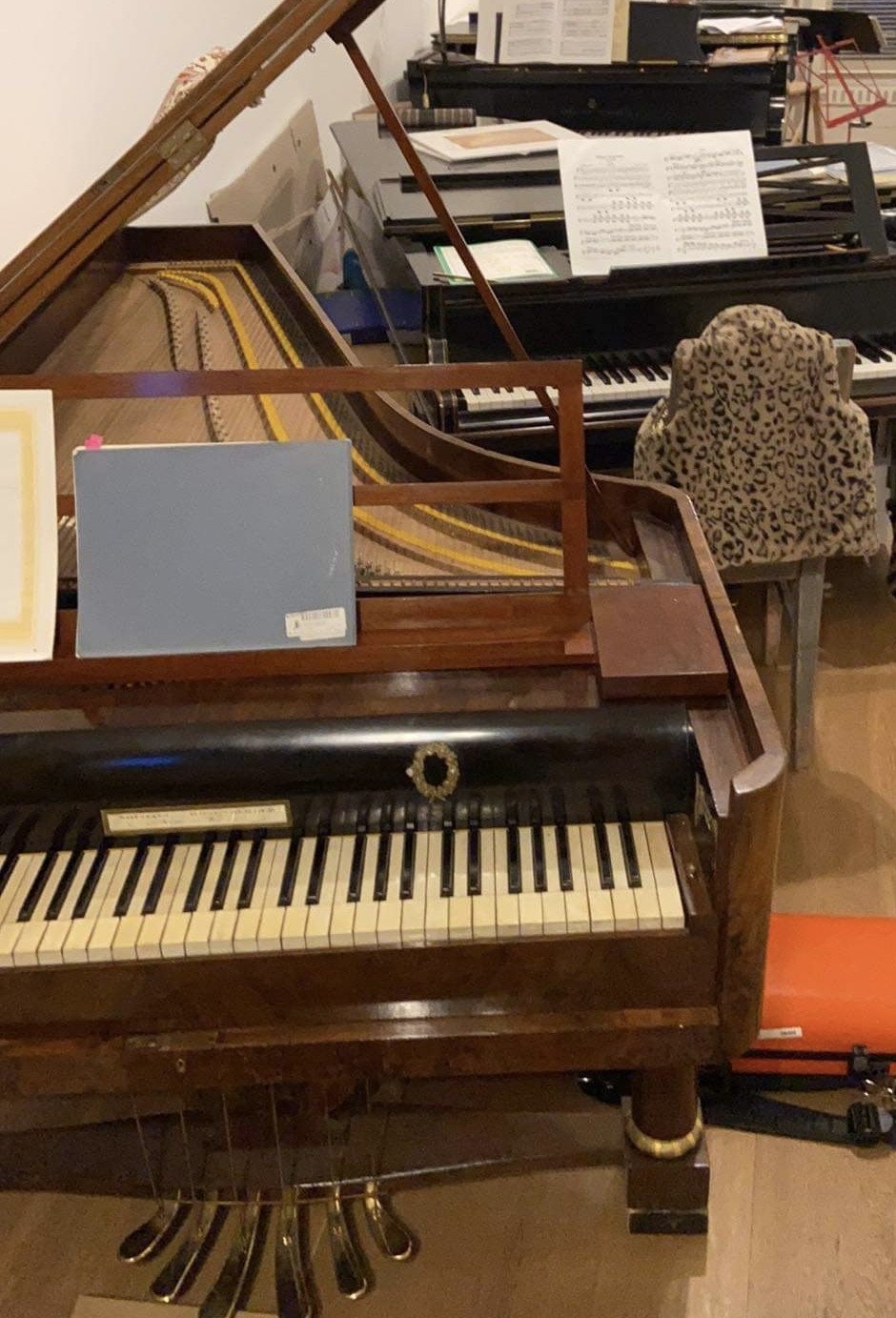 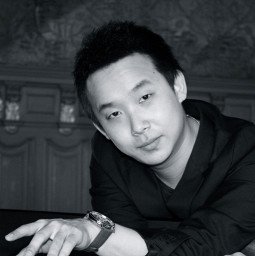 I’m from Japan. First of all, you shouldn’t chose an amateur teacher for a reason of a cheap price! I was struggling to play the piano because of a bad amateur piano teacher before I found real artistic teachers who have certain experiences as concert pianists. After years of removing bad behaviors and techniques, I got very conscious of using my body proper way while Practicing and got so much flexibilities on the piano.  I would love to share what I learned with my students!

I started playing the piano age of three and I got invited in a class of Claudio Soares (one of the most known and greatest piano teachers in Japan and also known as a colleague of Maria Joao Pires) age of sixteen. After I finished bachelor and master of piano in Kyoto, I went to Switzerland (Lucerne) to be trained as a solo concert pianist with world famous pianist Konstantin Lifschitz and earned a diploma of higher master (soloist diploma). I played with several orchestras in Japan and Switzerland including Lucern Symphony Orchestra in KKL. Also I have played a lot of chamber music with singers, strings and winds (got the first prize at chamber music competition for all students in Swiss conservatories).

After spending 3 years in Switzerland, I relocated myself to The Hague. I studied fortepiano in master of early music in Royal Conservatoire and I worked as a teacher there later.

I especially love early music, French music around 1900 although I play quite allround.

Also I like to teach how to read notes first with understanding music and ensembles.

I hope my students to be passionate and  spontaneous to understand what I give. Doesn’t matter with ages, levels. I have been teaching from 6 years old kid to advanced students who are going to competitions (national, international) and adults for their hobby.