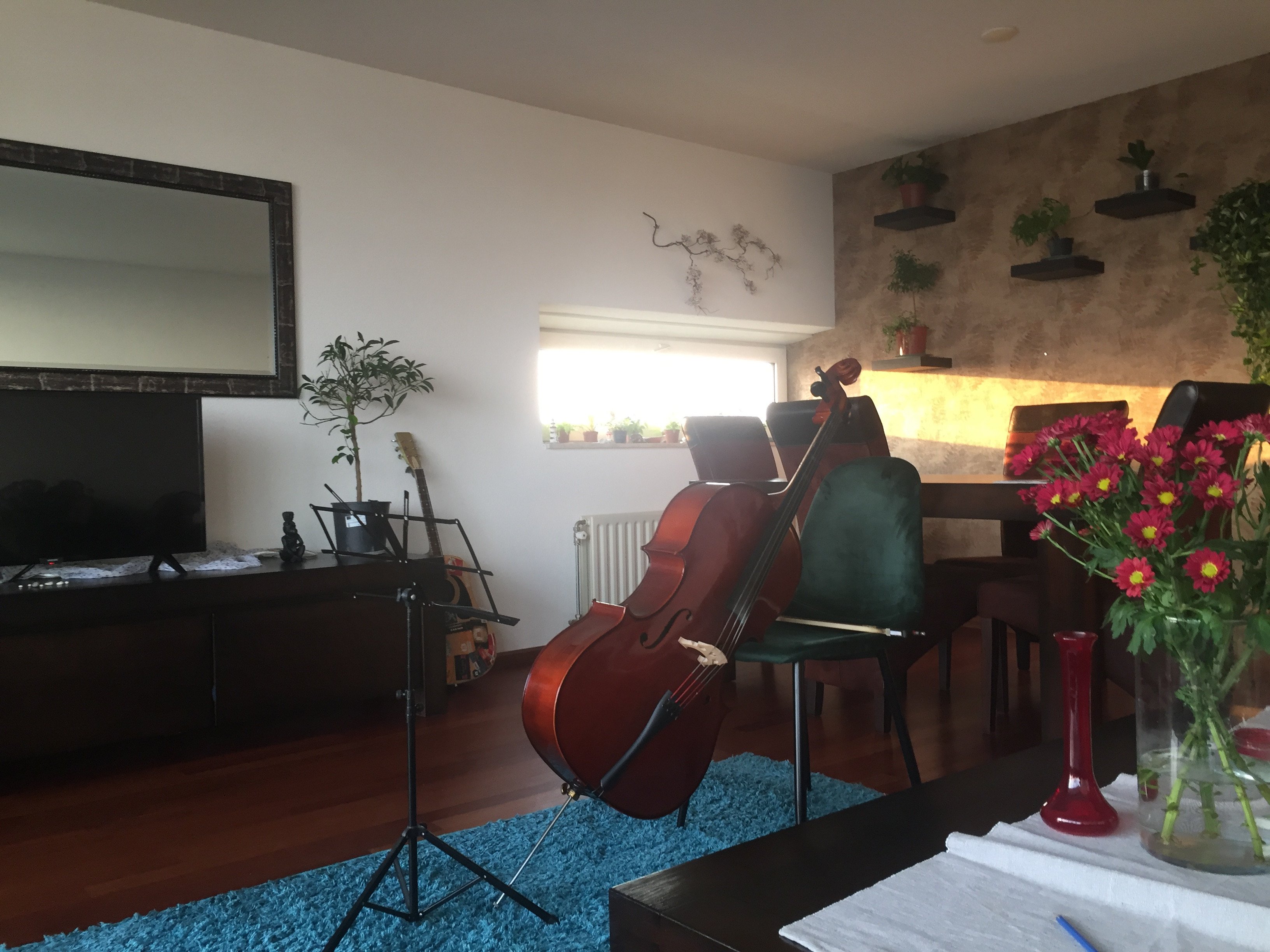 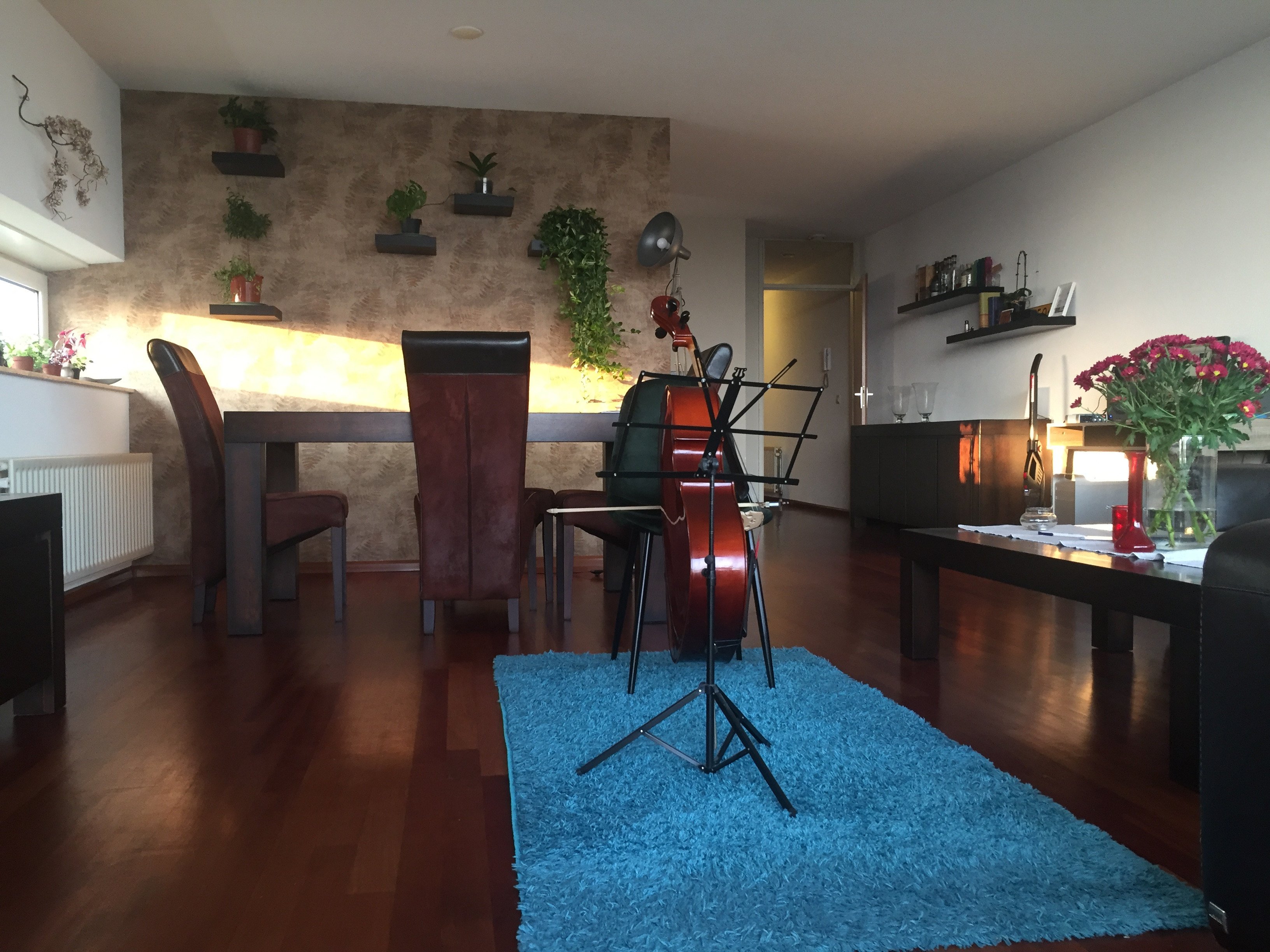 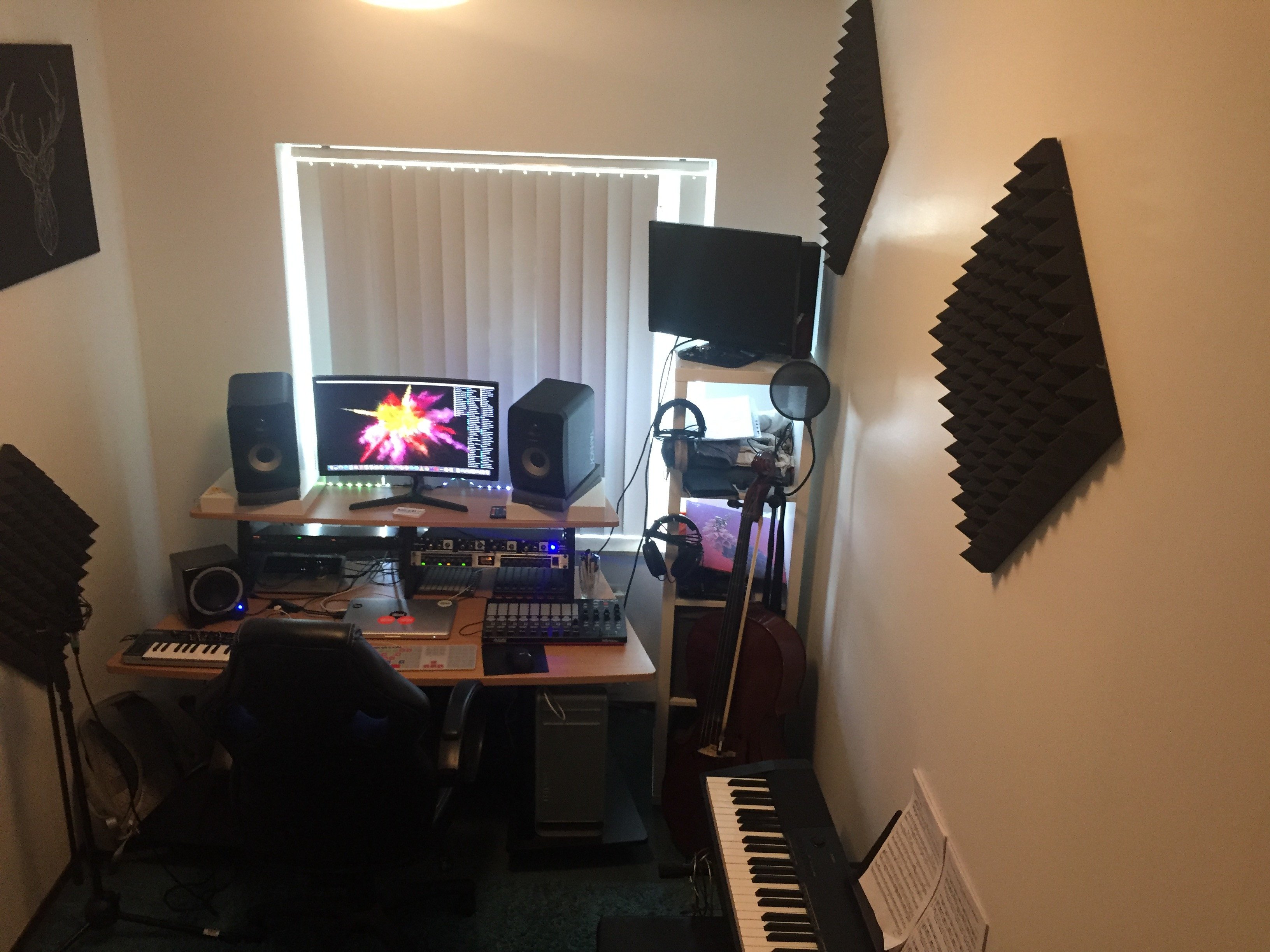 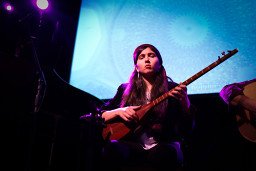 Born and raised in Iran, Khorshid grew up in an artistic family. When she was seven years old she started her musical journey playing setar with her father. After entering the Conservatory of Tehran she chose Tar. Tanbour was another dimension in her exploration. For her playing all these instruments happened so naturally. She was just sixteen when she started her professional activities playing with Shams ensemble. During those years she played all around Iran and other countries such as France, Italy, Austria, Morocco, Sweden, Netherlands. She has been teaching from the age of seventeen. After she got her Bachelor form Conservatory of Tehran, her curiosity led her to the Netherlands and got her Master degree at the World Music Department of Codarts Conservatory of Rotterdam Codarts. During her study at Codarts she learned playing Baglama in the Turkish department.

When I teach, apart from teaching the technique of the instrument which is very important to me, I also help you to understand and have more awareness about music and be able to perform all your musical ideas in a successful way. I analyse the student in order to choose which is the best approach in order to motivate him or her.

To become a professional Tar player it’s important for me to have a good technique. I teach all different schools of Tar players by giving repertories and etudes. I also teach about Dastgahi music and in advance level how to improvise based on Dastgahi and Modal music.

As this instrument is so delicate it’s important for me to be aware about every note you play and in order to reach this point you’ll learn from me the proper technique. I teach you Dastgahi music by playing Radif Dastgahi. In advance level we also play together more to learn improvisation. 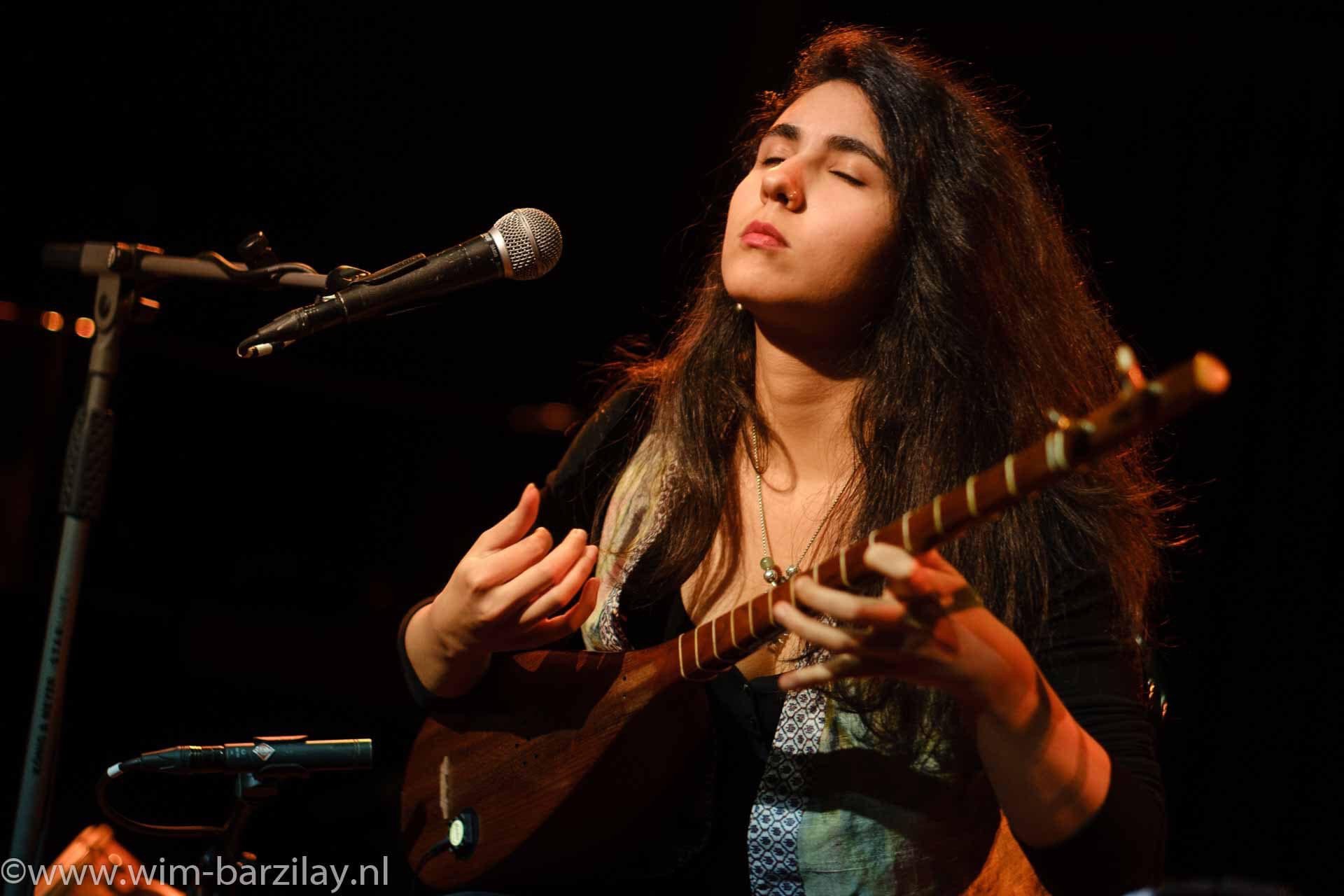 As a performer of Tanbour, Sonority is so important to touch the ear. I teach you unique techniques of tanbour with my own method. By playing different compositions and etudes you learn Makams of Tanbour. In the advance level I mostly concentrate on improvisation. 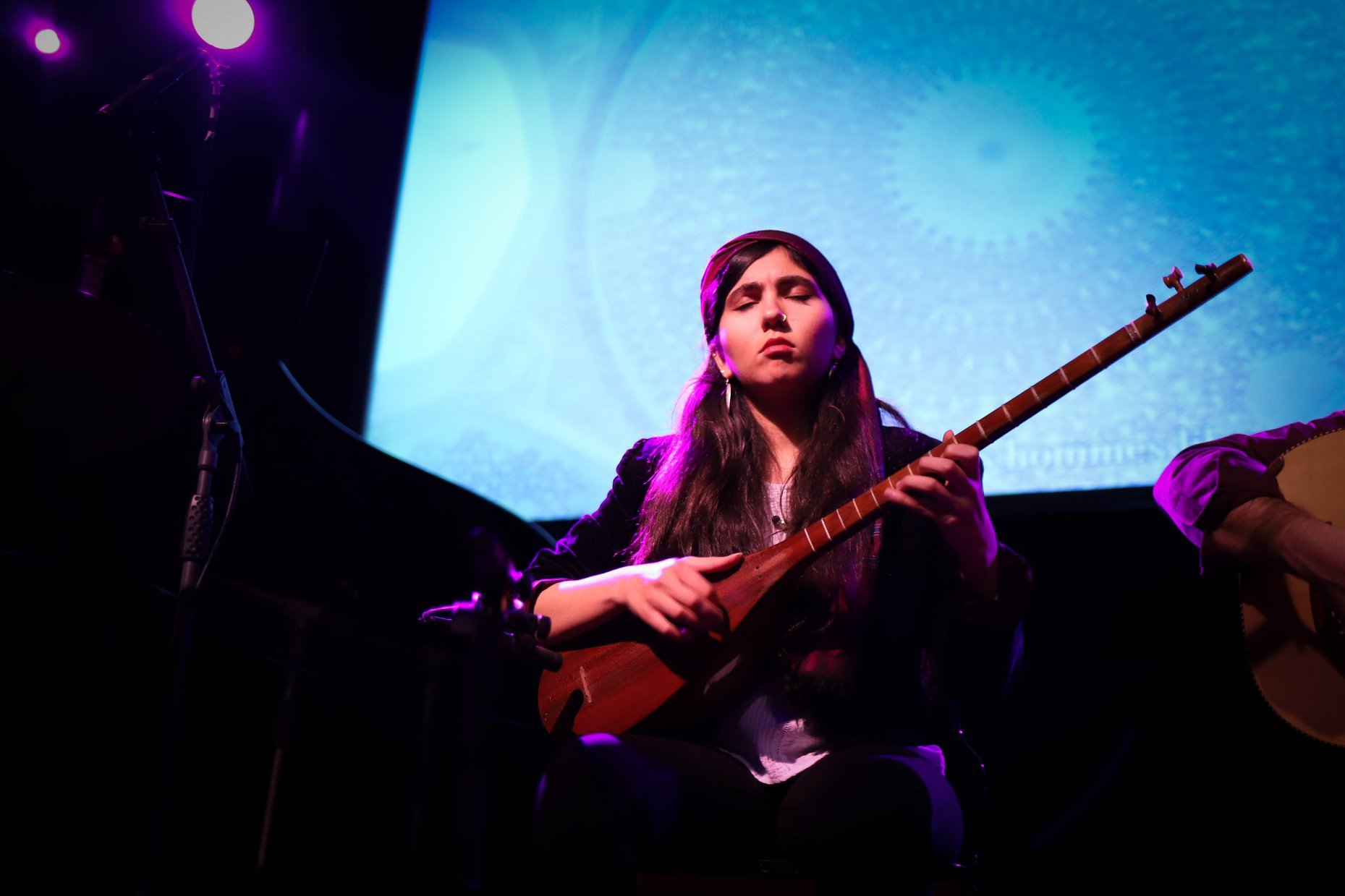 I will teach you the basic techniques of this instrument and we will play together different repertories of regions in Turkey consist of Anatolian music and Ottoman Music. 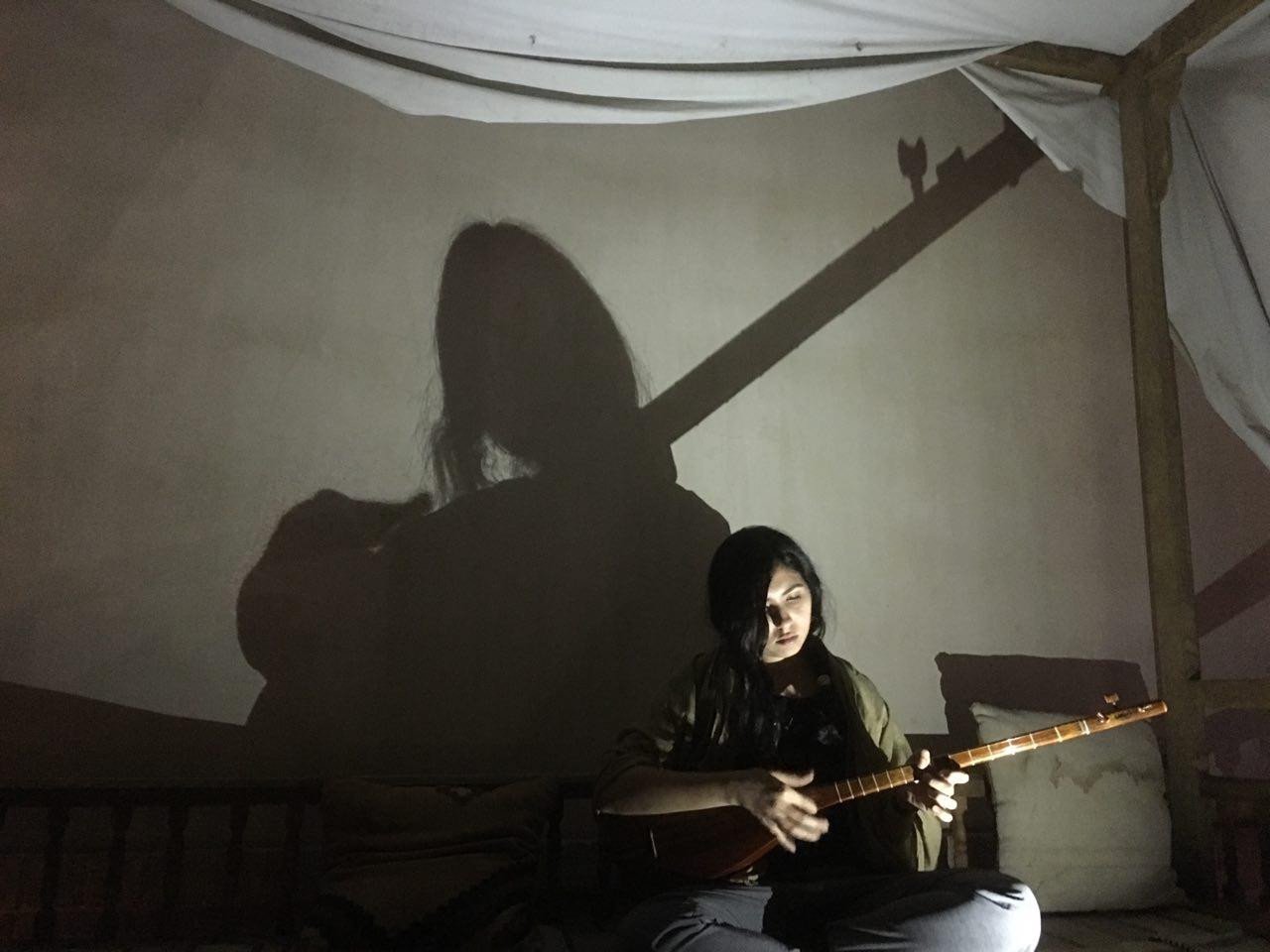