di
wo
do
vr
za 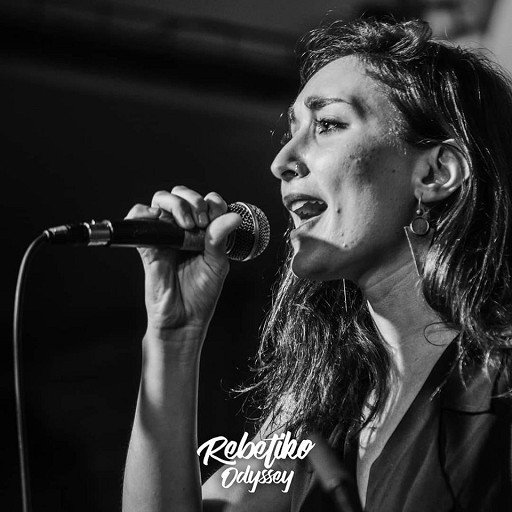 Born and raised in Athens, Vanessa got involved with singing from an early age. After she graduated from high school, she started studying modern singing exploring the possibilities of the human voice and aiming to address the voice as a musical instrument. Since 2010, she has been the lead singer in various music ensembles and as a result she has practiced and performed the traditional and folk music of Greece, especially Rebetiko, in live concerts in many concert halls in Athens. She has also experimented with other musical traditions of the world like Portuguese fado, gospel and others. Her curiosity and love for music and singing led her to study in the World Music Department of Codarts Conservatory of Rotterdam, specialized in modal music. She lives in Rotterdam since 2017.

She has participated in several musical projects, such as the “Sunday narratives”, a project of original compositions and adaptations, “The Circle Orchestra”, an international music band with Greek/ Turkish/ Armenian and french roots, “Serenade ensemble”, Rotterdam based band that explores the music of Greece and Turkey. At the moment she is performing in Greece, Netherlands, Belgium and France.  She has also participated in album recordings, as a guest singer. She has performed in big theaters of Athens as a member of a professional choir, participating in a variety of musical and theatrical performances. She is also a graduate from the School of Law of the University of Athens. However, her love and passion for music and singing led her to different paths; paths that involve music, melody and rhythm.

For Vanessa, the journey of singing and learning how to sing is fun and enjoyable. It is a journey of discovering your body and learning from it. Mind, body and voice are always connected and we have to make them collaborate.  Voice is a magnificent instrument that reflects our thoughts, personality, character and psychology. By learning how to use it in a healthy way, we can express ourselves in many ways, be creative and most of all, enjoy!